Investing in our Native American community

At Bank of America, we embrace and appreciate every person’s background – their culture, heritage and experiences. This demonstrates our commitment to being a great place to work, and upholds values that strengthen the communities we serve. 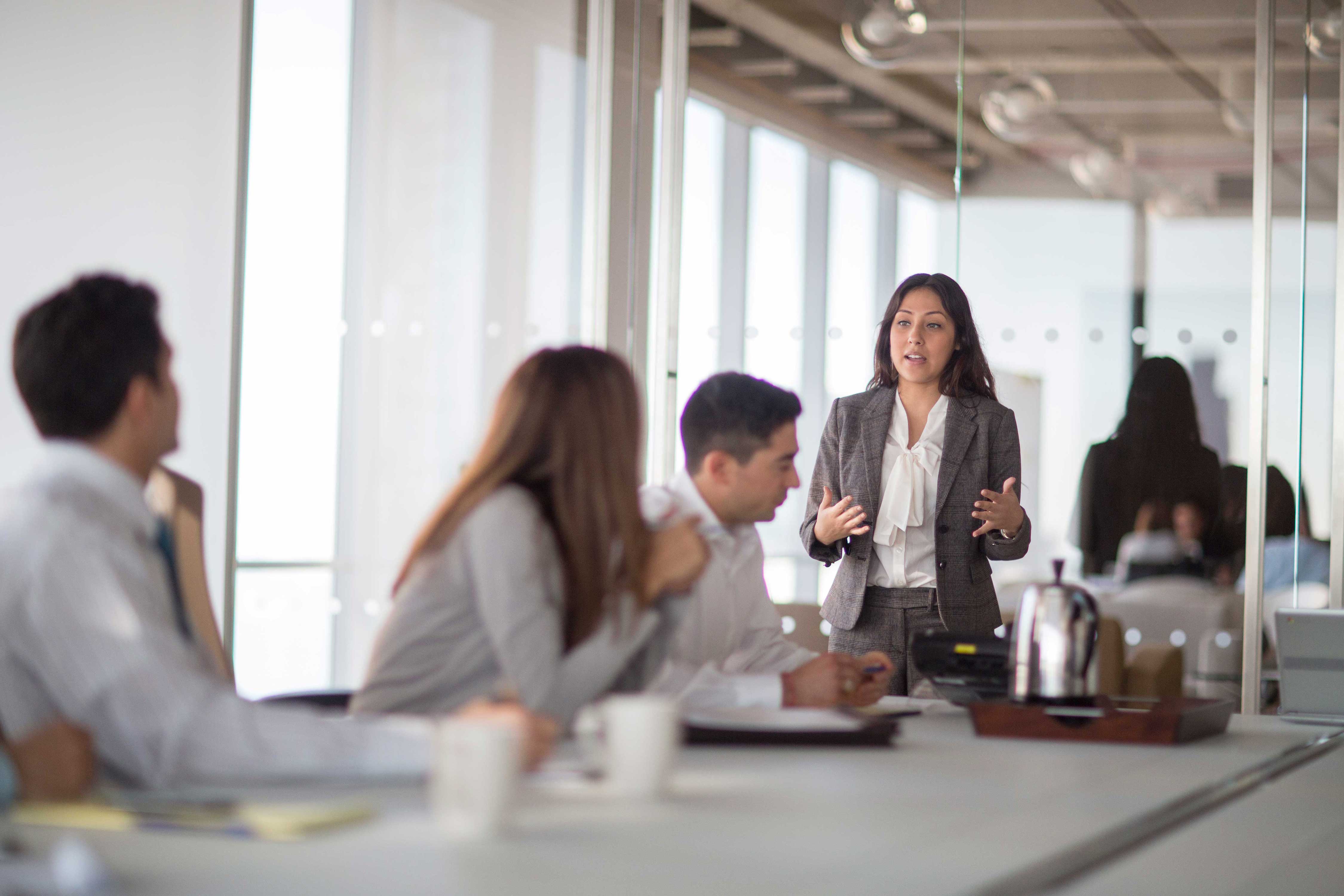 NAPN also partners with United National Indian Tribal Youth, a 43-year old nonprofit made up of a network of youth councils located on several reservations and in urban Native American communities in 36 states and Canada. In addition to an annual financial grant provided since 2010, NAPN members teach Better Money Habits® financial curriculum at youth conferences.

Learn more about our Employee Networks 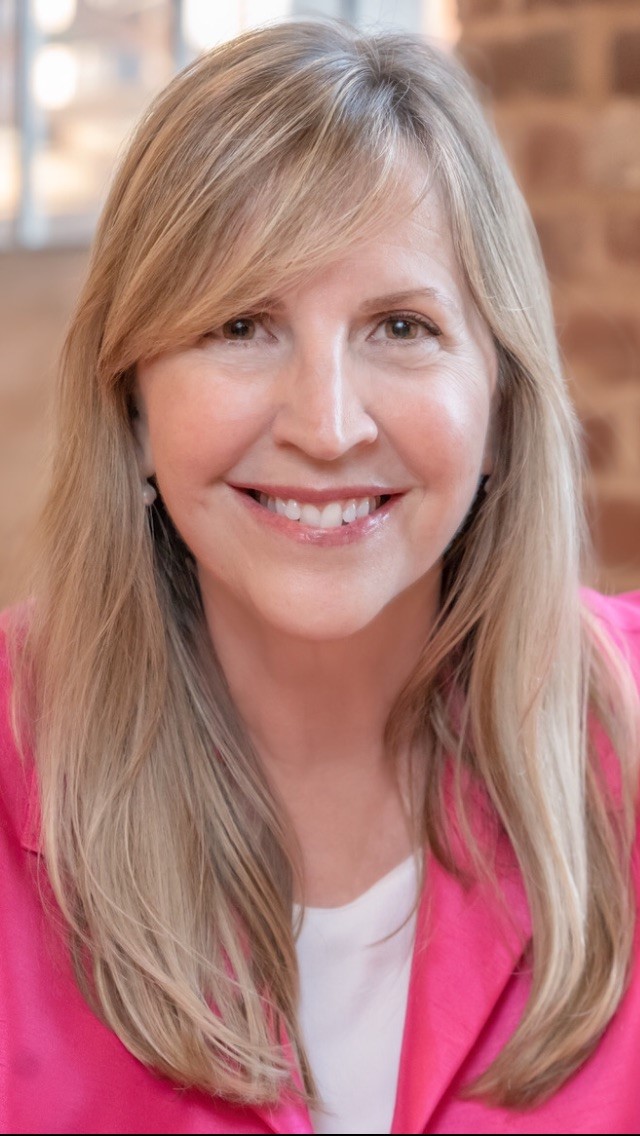 A history of service

Kemy Oakes, Collections and Recovery Team Manager, Inward Recovery Services, Global Technology & Operations, is a native Oklahoman and member of the Ponca Tribe of Oklahoma. Her grandmother was the eldest matriarch in the Ponca Tribe and devoted to community service. Having recently relocated to North Carolina, Kemy has connected with diverse professional networks, communities and tribes across the nation through NAPN. One of the values her grandmother instilled in her is “Ah – thay – wah – gee – thay,” or “We are all related.” What we do for others we do for ourselves and our children’s children.

In November, we observe Native American Heritage Month, and the diverse cultures, traditions, histories and important contributions of Native American people. Throughout the month, we encourage employees to learn more about Native American heritage and culture in an effort to further our own culture of inclusion for all employees and clients.

For years, Bank of America has supported museums and exhibits that pay tribute to Native American heritage and culture. Highlights include: 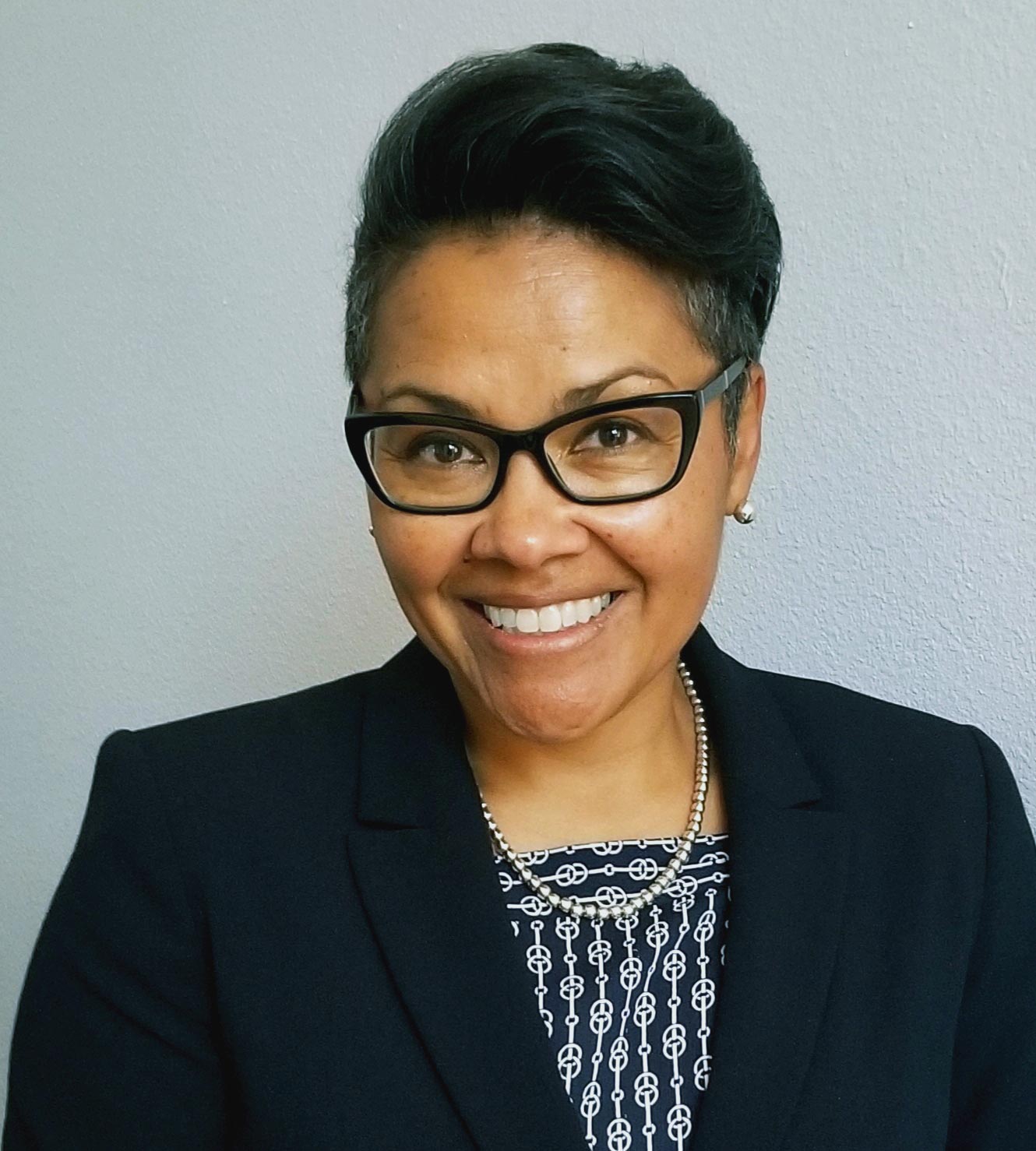 “We’re not a large population, so finding connectivity with other Native American employees, or with allies who understand our community, has been very important to me and my career. People who work in Indian Country understand the cultural nuances that may not be recognized by others. It’s important for colleagues to take time to learn more about our history, our cultural norms and our sensitivities.” - Victoria Wright, Strategic Marketing Executive, Chief Administrative Officer Group and member of the Wampanoag Tribe of Gay Head (Aquinnah)

We have provided banking services to Native American governments and territories for more than 60 years. During the last 15 years, Bank of America has raised more than $23 billion in the bank and capital markets for tribal governments and their enterprises. Tribal governments use the funds for economic development efforts, finance development of tribal enterprises and to support a variety of social and economic programs and services such as health care, housing, education, elder care and infrastructure.

In 2009, Bank of America renewed this commitment with a 10-year, $1.5 trillion community development goal of lending and investing in low and moderate income (LMI) communities, including $50 billion dedicated to help build up rural and Native American communities.

The Tory Burch Foundation Capital Program, powered by Bank of America, connects U.S. women entrepreneurs to affordable loans to help grow their businesses. Bank of America has committed $100 million to the program and more than 2,500 women entrepreneurs across 16 states have received loans thus far, including Shirley Pino, owner of RedWing Design in Santa Ana Pueblo, N.M.

Inaugural members in the Morningstar® Minority Empowerment Index, for fostering an equitable, just and inclusive workplace, board of directors, supply chains and community engagement

Important notice:
You are now leaving Bank of America

By clicking Continue, you will be taken to a website that is not affiliated with Bank of America and may offer a different privacy policy and level of security. Bank of America is not responsible for and does not endorse, guarantee or monitor content, availability, viewpoints, products or services that are offered or expressed on other websites.

You can click the Return to Bank of America button now to return to the previous page or you can use the Back button on your browser after you leave.

Continue Return to Bank of America